→ Head back to Piglet

Get cosy with our community of book lovers!

This winter, we've partnered with Bloomsbury Publishing to celebrate our shared love of cosy nights in with some of the most exciting female writers and their topical page turners. Every month we'll highlight one of our favourite new books that we can all dive into together. Sign up for the newsletter below for updates, interviews with the authors, reader reviews and much more!

How to get involved:

Sign up below for our newsletter to stay up to date with the club's news and monthly books. You will also receive an exclusive 50% discount code to use on
Bloomsbury Publishing's website!

Purchase the Under The Covers membership package which comes with a welcome gift box including our pyjamas, sleep spray as well as the first month's book.

Our Book Club Gift Box & Membership is the ultimate present for any book lover. Win major brownie points with this thoughtful present idea or treat yourself to some cosy self care

HOUSE OF TRELAWNEY, Hannah Rothschild
February's book of the month

The seat of the Trelawney family for over 800 years, Trelawney Castle was once the jewel of the Cornish coast. Each successive Earl spent with abandon, turning the house and grounds into a sprawling, extravagant palimpsest of wings, turrets and follies.

But recent generations have been better at spending than making money. Now living in isolated penury, unable to communicate with each other or the rest of the world, the family are running out of options. Three unexpected events will hasten their demise: the sudden appearance of a new relation, an illegitimate, headstrong, beautiful girl; an unscrupulous American hedge fund manager determined to exact revenge; and the crash of 2008.

A love story and social satire set in the parallel and seemingly unconnected worlds of the British aristocracy and high finance, House of Trelawney is also the story of lost and found friendships between three women. 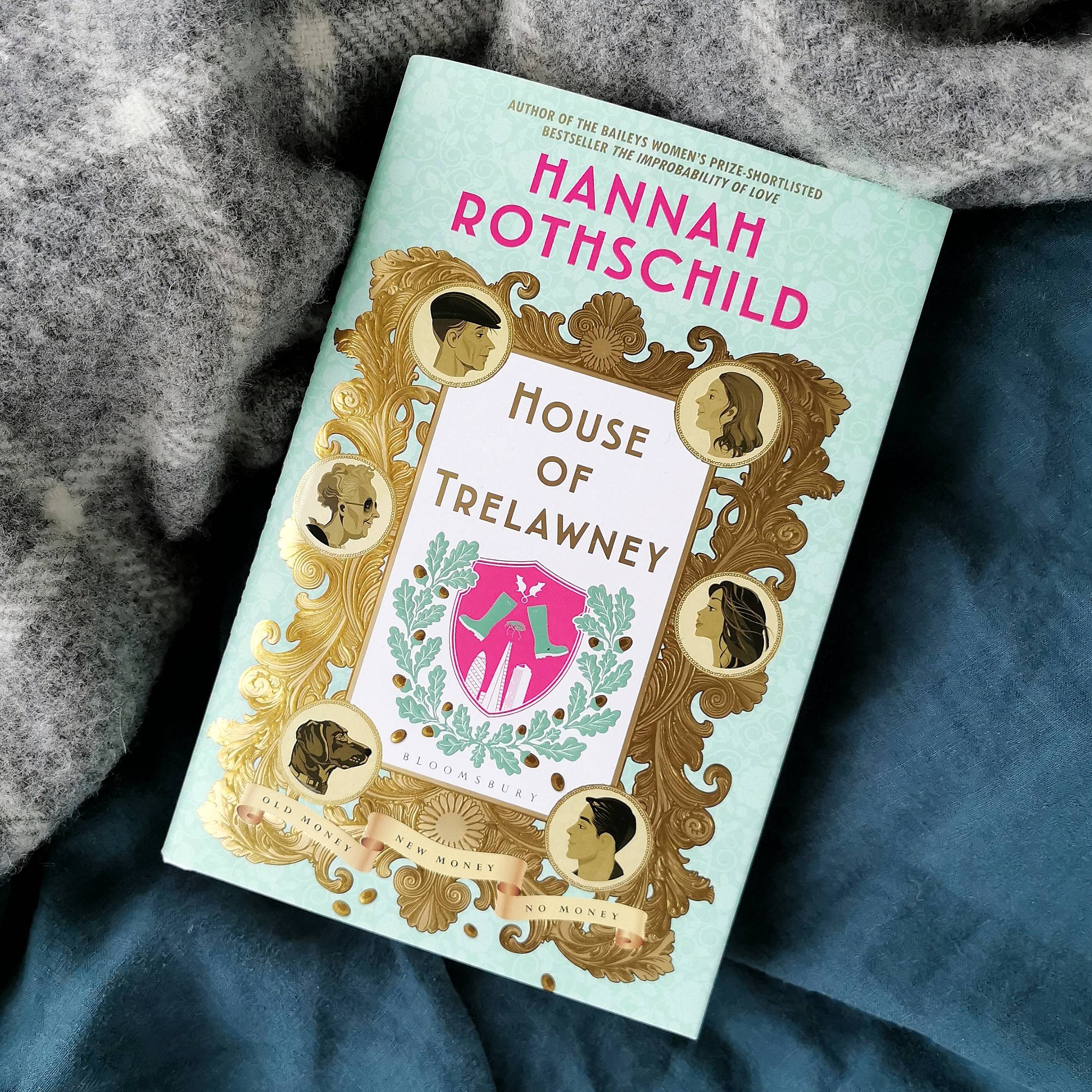 Gift yourself, or the book lover in your life, the ultimate
Under The Covers membership package!

"This club is all about reading along with other like-minded members.
We would love to hear your reviews of the club's books and to see your snug reading pics!"

Tag @pigletinbed in your Instagram photos
and use hashtag #underthecovers
so that we can all share in your cosiness!